But what about my voice? 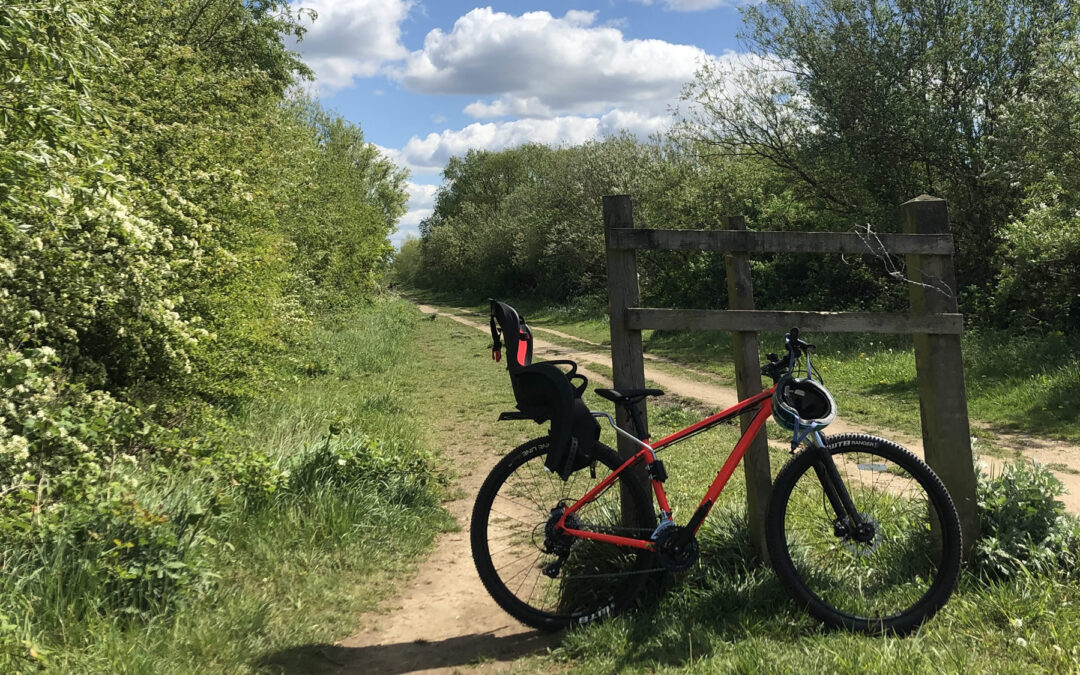 I have been affected by cancer. There, I said it. I tend to feel guilty about saying this as I have not and do not have cancer myself.

I have involved myself in the so called ‘online cancer community’, and there are so many wonderful people telling their story about their experience of cancer. I am in awe of these people as they are sharing such detailed accounts of their personal lives in the hope of helping others who may be going through similar experiences. When I want to comment or reach out to them I feel the need to say ‘I don’t have cancer but…’, after which I tend to delete my text.

Is my voice worthy of being heard? Absolutely I think it is, and that is why I have set up Sophie’s Stars. Behind every person with cancer is a whole army of people supporting and loving them. We naturally (and quite rightly) focus our attention and thoughts on the person who has cancer. At many points in this process I have stopped here. This is the right thing to do, and it should be about the person with cancer. But no. The voice and the struggle of the support crew is so important. We as supporters are both practical and emotional RSJ’s holding everything together. Who is there to help us? Who is listening and who can relate to the emotions we may be feeling?

Since my sister died I have found support in a bereavement group, and this has been wonderful. I have made friends, friends who relate to what I am thinking. However I did not know anybody who was in my position when I was supporting my sister through her illness. I had my family around me, but I never felt able to talk to them openly as they were going through the same emotions as me and I did not want to add to their struggle (I will explore this further in another blog post as I found it quite confusing and difficult to deal with!).

My sisters battle with cancer lasted 9 months from diagnosis, and was a complete hurricane. Those that know me will describe me as a closed book. I really struggle to express my feelings and tend to bottle them up, putting them in the ‘I’ll deal with that later’ file. When Sophie was diagnosed with a terminal prognosis I literally fell to the floor in shock. I couldn’t speak, and I just sobbed in a pile on the floor. I was at work. Here was something that I was unable to control, and unable to fix. If I’m honest at this point I didn’t really feel anything, as I didn’t know what I could do. I was numb. From here on in I armed myself with facts to help me feel in control. Sophie asked me to be strong for her and that’s what I did.

Would I have liked someone to talk to that was removed from my personal life? Yes. At the end of a long day it would have been nice to open up, to cry and to rant without feeling like I was burdening someone I love. Letting someone know exactly how I felt without feeling that I couldn’t be truly honest. Being strong is pretty exhausting, and letting your emotions escape is a release from the anxiety and the stress.

I hope by setting up Sophie’s Stars I can help others talk. Help others create a community for those affected by cancer. Not those who have cancer, but those who support their loved ones. Whilst I would never want to take anything away from somebody who has cancer, I recognise the struggle of the people in the background wondering if their voice if worth shouting from the rooftop too.